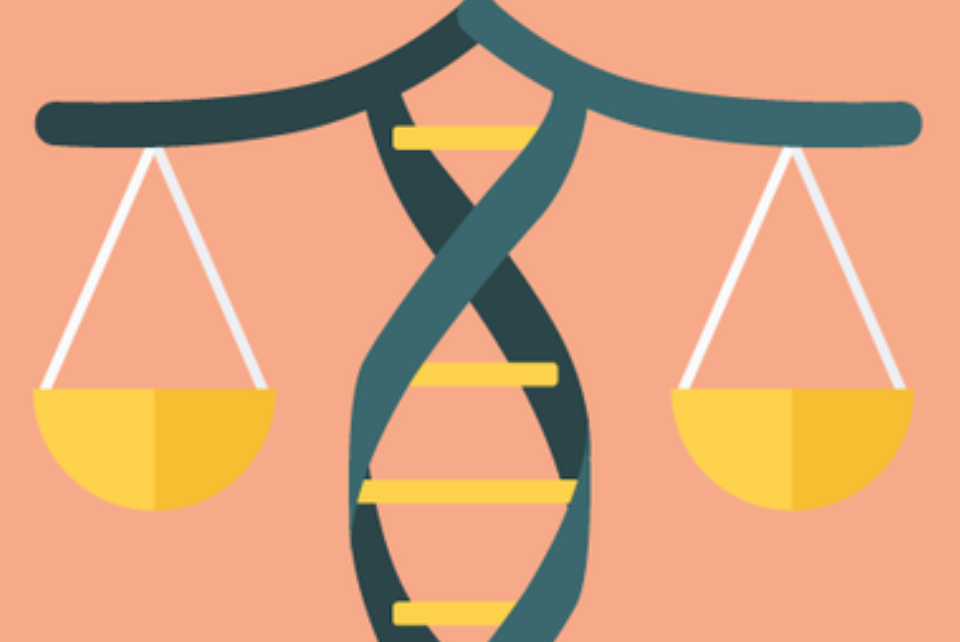 This article reviews legal criteria for patenting human genes on account of the evolution in biotechnology. It is utterly essential to highlight innovations in healthcare sector that have noteworthy effect not only to the scientific progress but also to the economy of the states. Special attention is paid to the analysis of eligibility criteria in the light of DNA sequences under the EU and US approaches.

As the modern technologies evolve remarkably day by day, states feel the urge of enacting strategies to make innovations in each field of the science and keep up with the requirements of the modern world. It should be noted that, recently, the development of biotechnology has played an important role in the development of the scientific reforms as well as macroeconomics of the states with using the achievements of biochemistry, microbiology, molecular biology and genetics, bioorganic chemistry etc. In this article we refer biotechnology as “any technological application that uses biological systems, living organisms, or derivatives thereof, to make or modify products or processes for specific use”.[1]  Throughout the last decades, mentioned technological applications have been progressed through patent systems.

Basing on international level we may say that principal purpose of patent system is protection of the owner of the patent’s exclusive rights over the invention, as well as to stimulate innovation for the public and reward people for useful new innovations. In other words, it grants the owner of the patent (the patentee) the monopolistic right to make, use and sell the patented invention for up to certain period of time depending on the appropriate legislation.  When we discuss controversial issues on patentability of human genes, first of all, criteria for patenting should be reviewed step by step in the form of human genes.

The first patent for gene sequences was obtained in 1980: Stanford University secured the right to use the technology of recombinant DNA which allowed for various changes in the genomes of living organisms.

At the same year, the famous Diamond v. Chakrabarty process took place, following which the US Supreme Court decided that living organisms could be subject to patent if they were changed by humans. The reason for the trial was a patent obtained by an American microbiologist of Indian origin, Ananda Chakrabarti, on the genetically modified bacteria which could break down crude oil. Different authorities made decisions in favor of the scientist, now against him, but the final judgment was significant for the future processes.

The conclusion of the trial (adopted by five votes to four) stimulated growth in patenting all kinds of genetically modified organisms: from viruses and bacteria to plants, animals and cell cultures. The last stage was the patenting of genes – DNA segments that encode certain proteins of the body.

Taking into consideration US and EU perspectives we will determine criteria for granting a patent and then analyze applicability of this criteria to patentability of human genes. On the one hand, in accordance with United States Code Title 35- Patents (herein after- Title 35 U.S.C) under the sections 101-105 main conditions for patentability of inventions are prescribed which are: acceptable subject matter, novelty, non-obviousness and usefulness.[2] On the other hand, article 52 of the European Patent Convention (herein after- EPC) defines criteria for patenting that are: inventiveness, novelty, capability of industrial application[3]. We may see that criteria for patenting is almost the same in both legal documents. In this case, applicability of abovementioned standards to gene patents should be examined in the light of DNA sequences.

First and foremost, acceptable subject matter is examined under the patent law which means that “natural products” or “natural phenomena” and other naturally-occurred processes are not accepted as invention but as discoveries. In Europe and most other countries, patent law explicitly excludes discoveries from qualifying for the grant of a patent. In the US, although the patent statute states that both discoveries and inventions qualify, in practice the law does not permit the patenting of natural phenomena.[4] In this regard, main problem is that: are DNA sequences discovery or invention? According to article 5 of the EC Directive 98/44/EC2:

“The human body, at the various stages of its formation and development, and the simple discovery of one of its elements, including the sequence or partial sequence of a gene, cannot constitute patentable inventions.”

The problematic issue in this provision is that patents claims over DNA sequences do not cover ownership of genes as they occur in our bodies, rather than to the isolated versions of human genes which are held to be patentable. According to the second paragraph of the article:

“An element isolated from the human body or otherwise produced by means of a technical process, including the sequence or partial sequence of a gene, may constitute a patentable invention, even if the structure of that element is identical to that of a natural element.”[5]

Therefore, when we talk about the patentability of human genes, particularly DNA sequences isolated forms of the genes are considered as mentioned in article 3 paragraph 2 of the EC Directive 98/44/EC2 that: “Biological material which is isolated from its natural environment or produced by means of a technical process may be the subject of an invention even if it previously occurred in nature”.

For a long time there have been disputes about the possibility of patenting biological objects: if biological objects were created by nature, then can a person be a patent holder for them and can one claim about inventive novelty? Novelty is one of the utterly essential elements of the legal criteria for patenting human genes. It was stipulated under the section 102 of the Title 35 U.S.C as well as article 54 of EPC. Main argument about novelty is if the human genes are naturally present in our body can we consider them as previously disclosed to the public? In this case main rationale for novelty is discussed that isolating a gene from its natural environment is adequate to indicate that a novel product has been created. The inventor’s isolation of a gene separates it from other molecules that are naturally associated with it and allows biochemical characterization in the form of description of the sequence of the bases.[6]

Under EU legislation inventiveness and in USA non-obviousness refer to the fact that isolated or purified DNA sequences should not be obvious to the person having ordinary skill in the art to which mentioned subject matter refers. There are significant differences between EU and US approaches to this criterion. According to the European assessment early applications on patenting DNA sequences were accepted as inventive due to the fact that isolating genes required cloning and other such kind of techniques which tend to labor-intensive work and were non-obvious. However, as technology evolve day by day, now, computational databases make identifying DNA sequences possible and as a result the European Patent Office has recently stated that the isolation of DNA sequences that have a structure closely related to existing sequences in which the function is known, is not inventive.[7]

On the other hand, according to the United States Patent and Trademark Office (hereinafter- USPTO), non-obviousness does not depend on the amount of work required to characterize the DNA sequence.[8] Thus, in US practice main element is non-obviousness of the claimed patent to the skilled person. The USPTO’s view, therefore, is that establishing the nature and function of a DNA sequence by electronic means, though a trivial process, does not exclude the granting of a patent on the grounds of non-obviousness.[9]

In order to satisfy mentioned criteria, claimed application on patenting human genes shall be useful and tend to lead advantageous results.  An invention is useful if it “does what it is intended … to do and the end attained is itself useful.”[10] In this regard it is noteworthy to mention position of the USPTO that stipulated in Utility Examination Guidelines. A human genome sequence is deemed useful if an invention shows a ‘specific, substantial and credible utility’.[11] When defining the element of utility most of the scholars take into account credibility of the invention which is interpreted as “theoretically possible”. At the beginning of the period of patenting human genes, element of utility was evaluated in a broad sense that resulted acceptance of the usefulness of the patent claim. However, after adoption of three utility requirements broad approaches are insufficient for fulfilling capability of industrial application. Therefore, criteria of inventiveness and usefulness are more problematical and should be examined much more detailly.

In concluding remarks, I would like to mention that even though so many patent applications over DNA sequences were successful during 1980-1990s, approaches to this issue had been changed as a result of innovative researches, technology and interpretations of legal documents. Although we have analyzed applicability of patent criteria to the patent claims over DNA sequences, exceptions to eligibility for patenting should not be neglected. There are several inventions that eligible for patentability are excluded from patenting under the diverse international legislations which require a deep analysis as well.

Lawyer at The State Agency on Mandatory Health Insurance